← back to
Dangerbird Records
Get fresh music recommendations delivered to your inbox every Friday.

You're a Mirror, Baby - Single 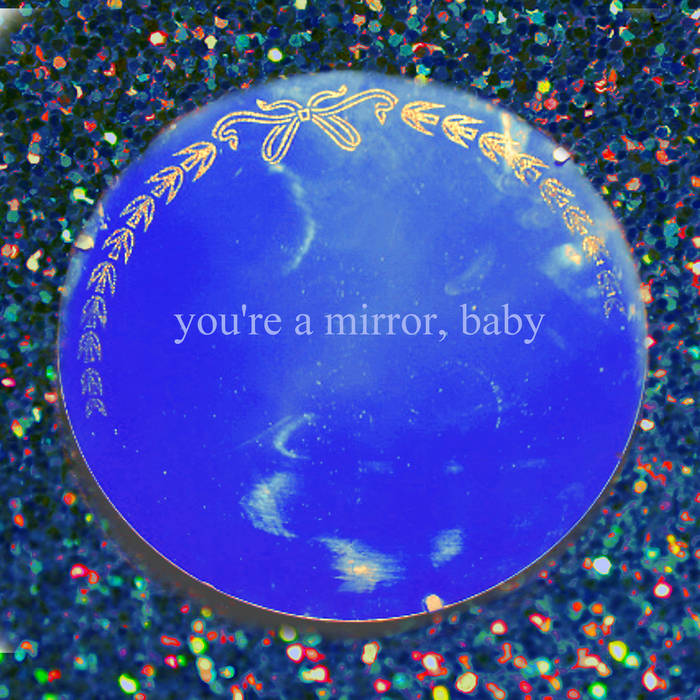 "You're a Mirror, Baby" is the follow-up single for Unicorns at Heart's installment in Dangerbird Records' Microdose monthly music series.

"“You’re a Mirror, Baby” is described as a condensed blast of indie rock catchiness, recalling both the sounds of Dinosaur Jr. and Elliott Smith. The band have also released a video today for the track, which is now available via Dangerbird Records (Sebadoh, Swervedriver). Fans of 90s indie/lo fi rock will definitely fall in love with this band."

"“You’re A Mirror, Baby.” With crisp piano cutting through the lo-fi recording and wall-of-guitar, the track sounds like Car Seat Headrest with A. C. Newman on lead vocals."

"The sound of 'You're a Mirror, Baby' is so beautifully weird, just like the vocals sometimes. And that's exactly what is so much fun. No wonder one of my favorite labels, Dangerbird Record, signed the band.
[Translated From German-English]

"You're A Mirror, Baby. The downbeats are quick and snappy with sprite power pop-esque melodies while piano keys leave jingles in your brain. It sort of feels like a hyper Mentos commercial or romcom sitcom theme song. I do mean that as a compliment."

"You're A Mirror, Baby", which features a fuzzy and driving guitar line, simple piano hits, and a classic vocal delivery. It's a catchy and visceral track that's perfect for your Summer drives."